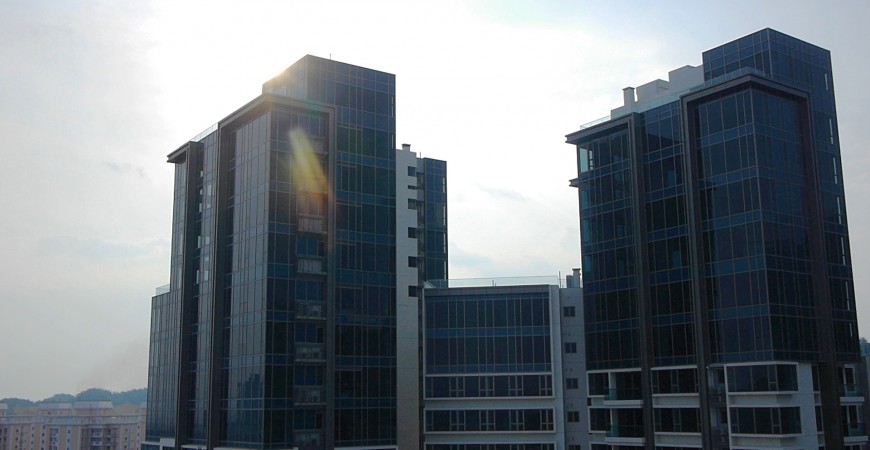 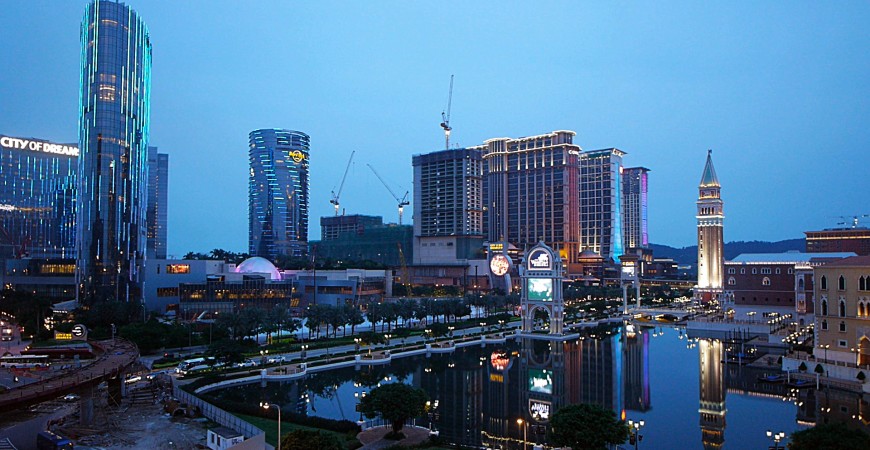 One Oasis Marketing Campaign in collaboration with Leo Burnett

One Oasis approached Deploy Media, to work in collaboration with Leo Burnett, for a full aerial bundle (including a 360 VR Panorama) to be used in a marketing campaign to promote the release of the first phase of their development in Macau. We shot over three days and covered the entire complex and all major landmarks around the Cotai strip with our new DJI S1000.

We also squeezed in a video entry for the 2014 MIPIM Awards. We will miss One Oasis. The mosquitos – not so much.